"Life's a journey. The world is a book and those who do not travel read only a page"

This a picture of the Mostar Bridge and the 2018 Cliff Diving World Series. 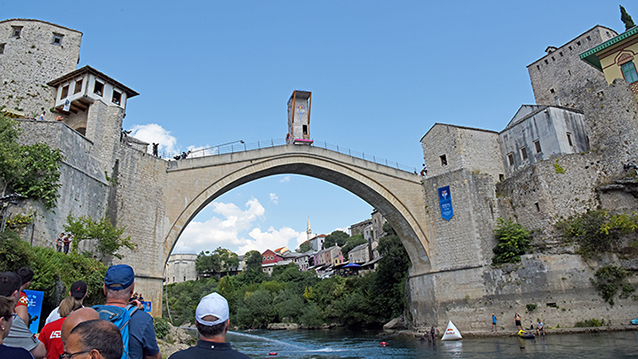 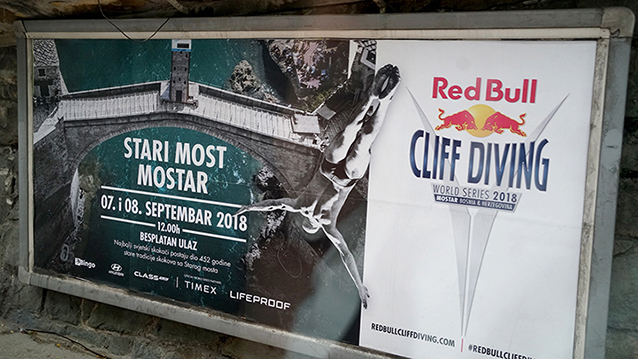 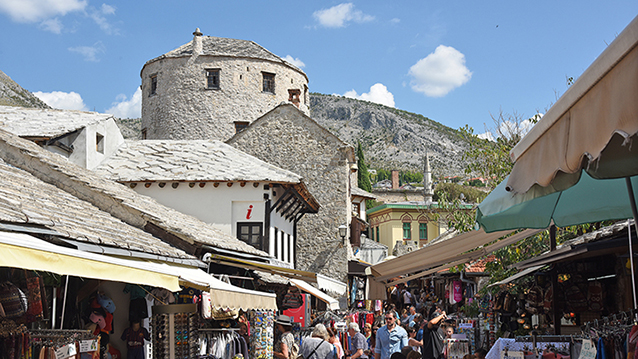 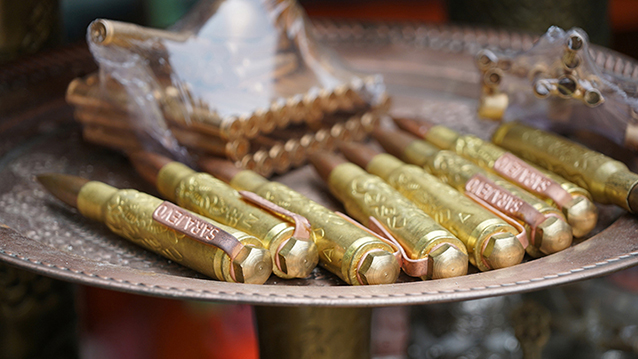 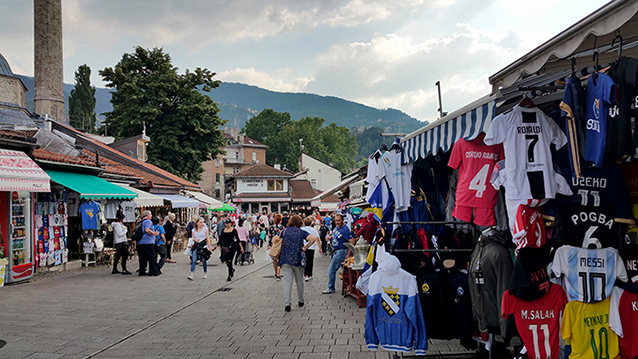 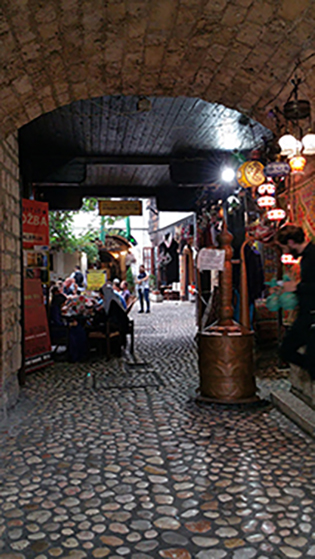 June 28, 1914 the heir to the Austria-Hungarian Throne was asinated here. 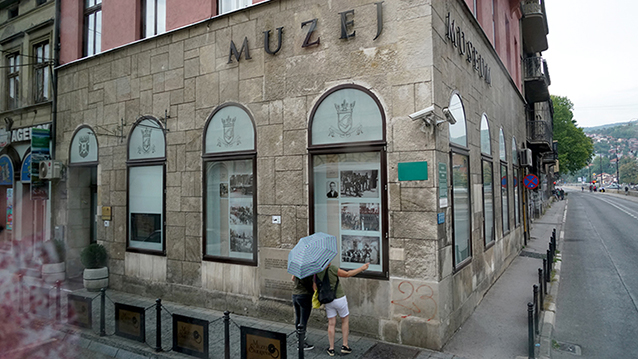 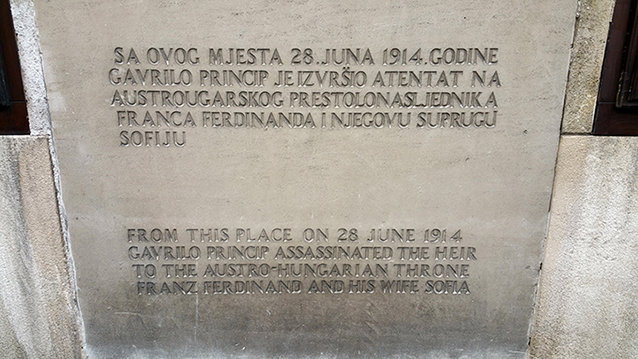 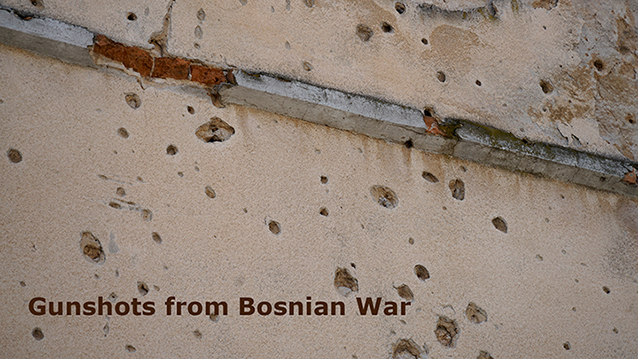 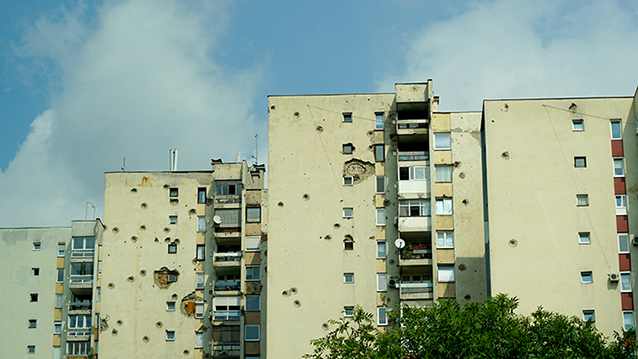 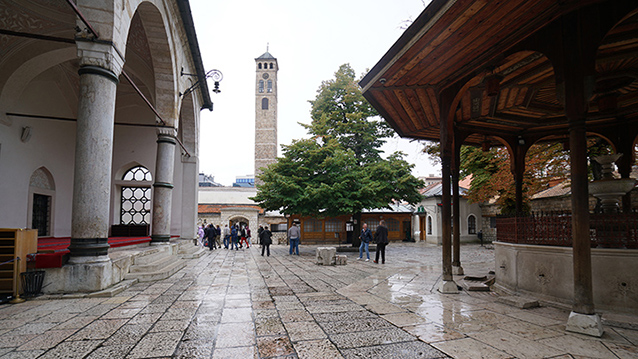 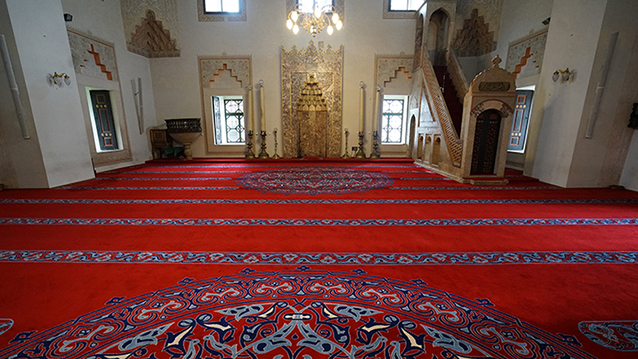 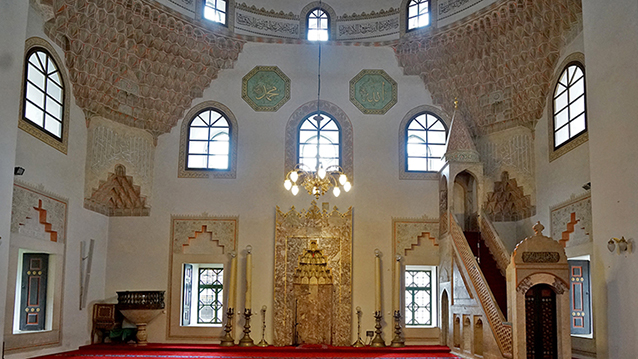 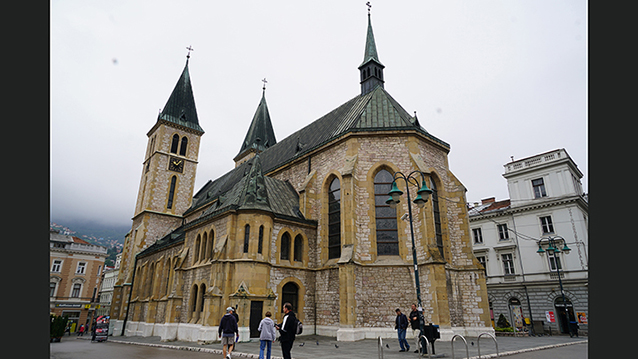 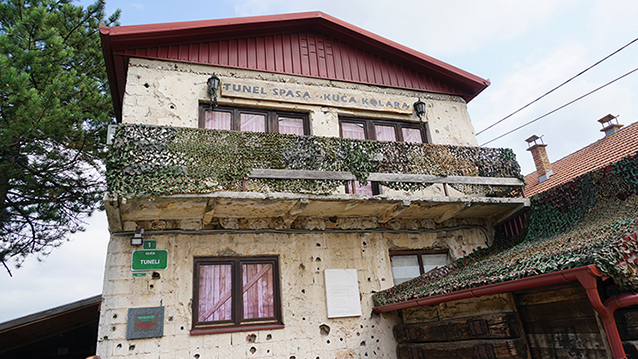 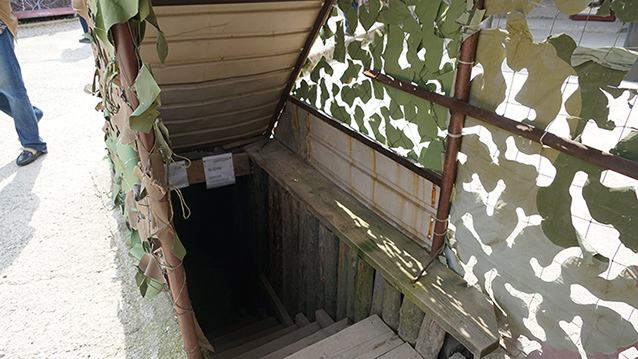 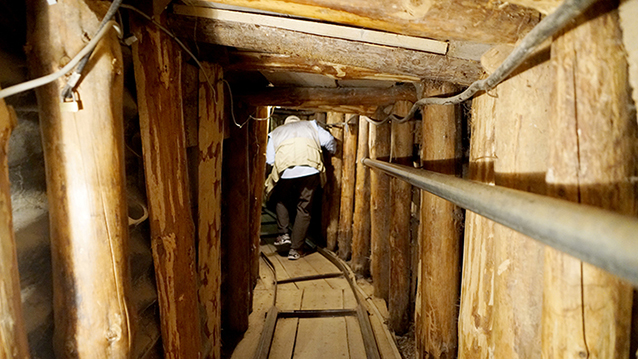 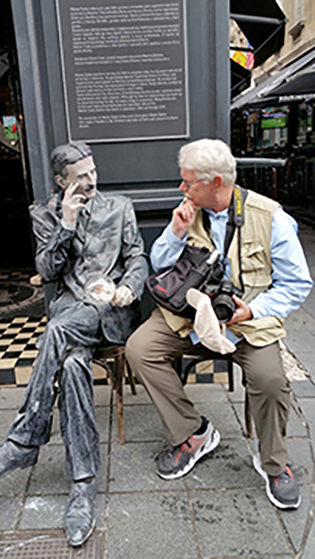 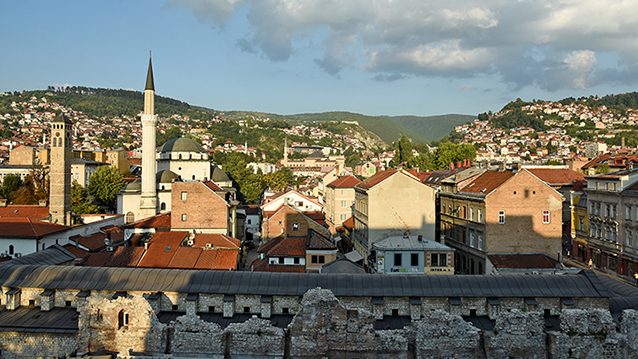 Here is the link to our YouTube video of Mostar, Bosnia and Herzegovina

And, this is the link to the YouTube video of Sarajevo, Bosnia and Herzegovina